My One Piece Cosplay Blog

My One Piece Cosplay Blog

One Piece– We'll have a ship with our dreams 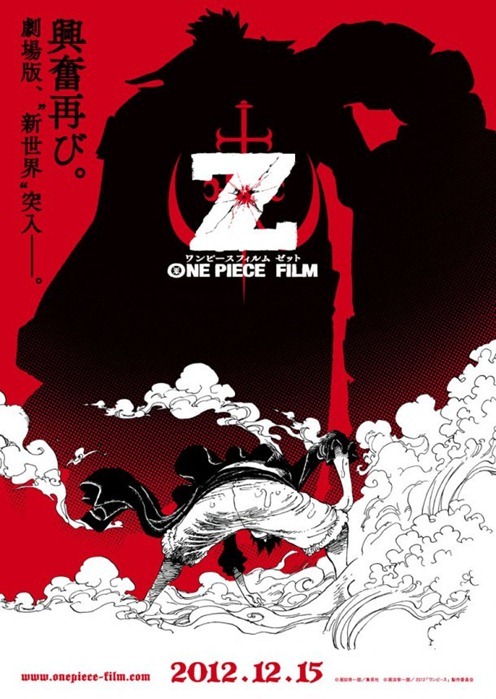 The 12th OVA of One Piece FILM Z is expected to be on shown in 15th December, 2012. One Piece is one popular anime write by Eiichiro Oda, and the Eiichiro Oda would also take charge of the Comprehensive producer of the film. Osamu Suzuki who have worked as series composition of SMAP×SMAP, Hoko x Tate and such big variety show would take charge of script. According to people, Osamu Suzuki is also the fan of One Piece, and he was very happy and proud as the script of these OVA, and he would try his best to present more excellent content. Stay tuned for videos of the performance.

About Osamu Suzuki join in this produce cast, it is rely on the recommendation of the producer Yoshihiko Taneda. Yoshihiko Taneda said, Osamu Suzuki is the fans of One Piece; he is also one very famous broadcast writer of several TV variety show. Mr. Suzuki is very popular and the script of this opus, he is not only our cast but also represent our abundant fans. Mr. Suzuki could stand on the said of fans and discuss the story with the producer Eiichiro Oda. We believe, their cooperation could make the movie more excellent.

One Piece is a Japanese shonen manga series written and illustrated by Eiichiro Oda. It has been serialized in Weekly Shonen Jump since August 4, 1997;One Piece follows the adventures of Monkey D. Luffy, a 17-year-old boy who gains elastic abilities after inadvertently eating a supernatural fruit, and his diverse crew of pirates, named the Straw Hat Pirates. Luffy explores the ocean in search of the world’s ultimate treasure known as the One Piece and to become the next Pirate King. Along his journey, Luffy makes several friends and battles a wide variety of villains, many of whom try to capture the Straw Hats. The accumulated circulation over 260 million from the anime has been serialized. And the 15 anniversary expo “One Piece ” is holding on the MORI ARTS CENTER GALLERY.

Besides, the music producer of theme song of One Piece FILM Z is the Yasutaka Nakata, he is take charge of the theme song of the 15 anniversary expo. The supervise of the OVA is run by Nagamine Tatsuya who have also the supervise of Pretty Cure serious, this is his first time to challenge One Piece.

The special report 1 of One Piece FILM Z would be shown on Japanese theatre on 21st of this month, if you are interested in, don’t miss it!